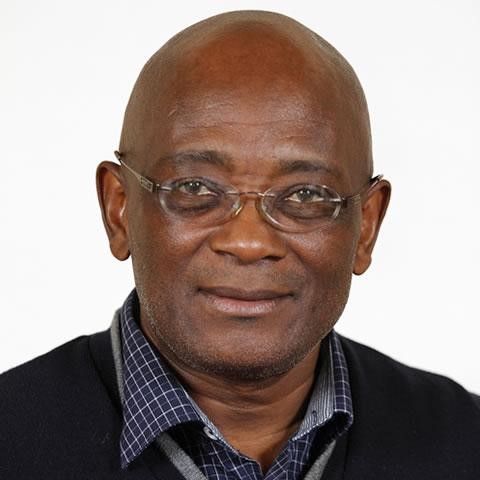 Prof. Loyiso Nongxa retired as Professor of Mathematics at the University of theWitwatersrand in December 2018 having spent 18 years at the university as a member of the Senior Executive Team – as Deputy Vice-Chancellor for Research (2000 to 2002), Vice-Chancellor and Principal (2003 to 2013) and Founding Director of the Centre for Mathematical and 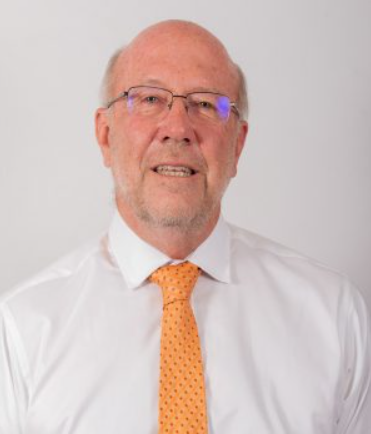 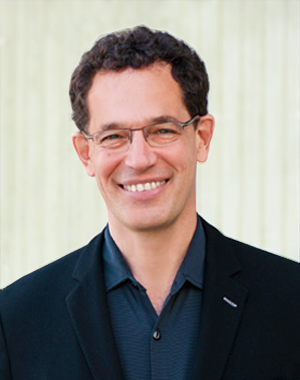 Dr Badsha holds an MSc from the University of Natal and is the former chief executive officer of the Cape Higher Education Consortium. In December 2020, she received the degree Doctor of Education (DEd), honoris causa, from Stellenbosch University, in recognition of her visionary, courageous and innovative leadership in steering the transformation of the higher education 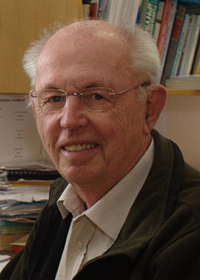