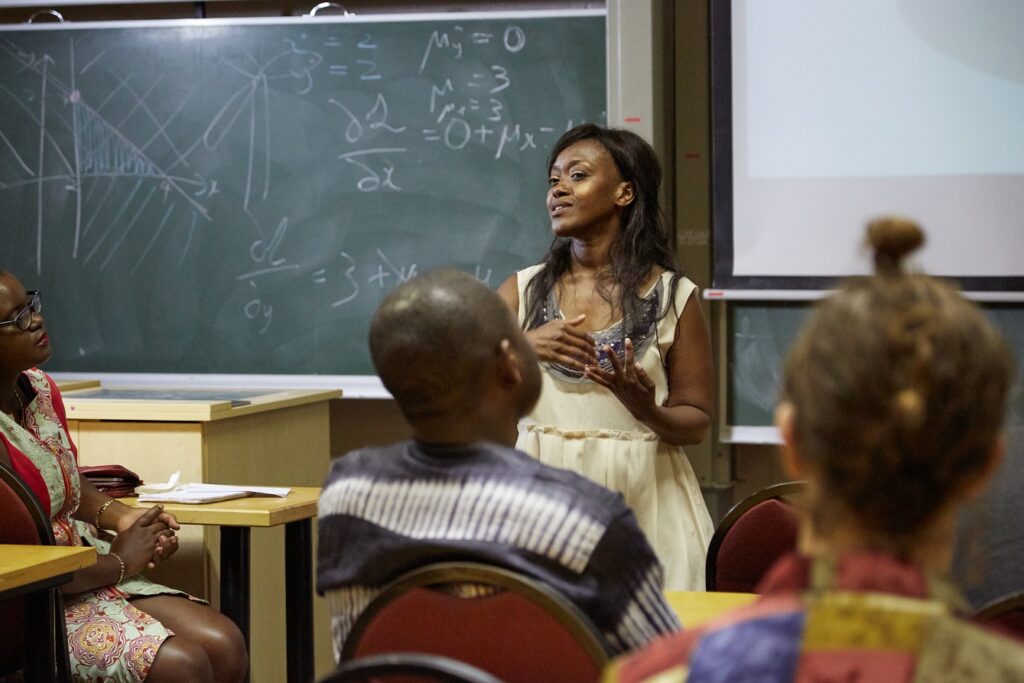 The AIMS South Africa Public Lecture Series presents a talk ‘Plants for human health: venturing into traditions of old with a biotechnological toolkit’ By Prof. NP Makunga, Dept of Botany and Zoology, University of Stellenbosch Abstract:In South Africa, traditional medicines provide a health system that is relevant for a large percentage of the population. Exploitation of 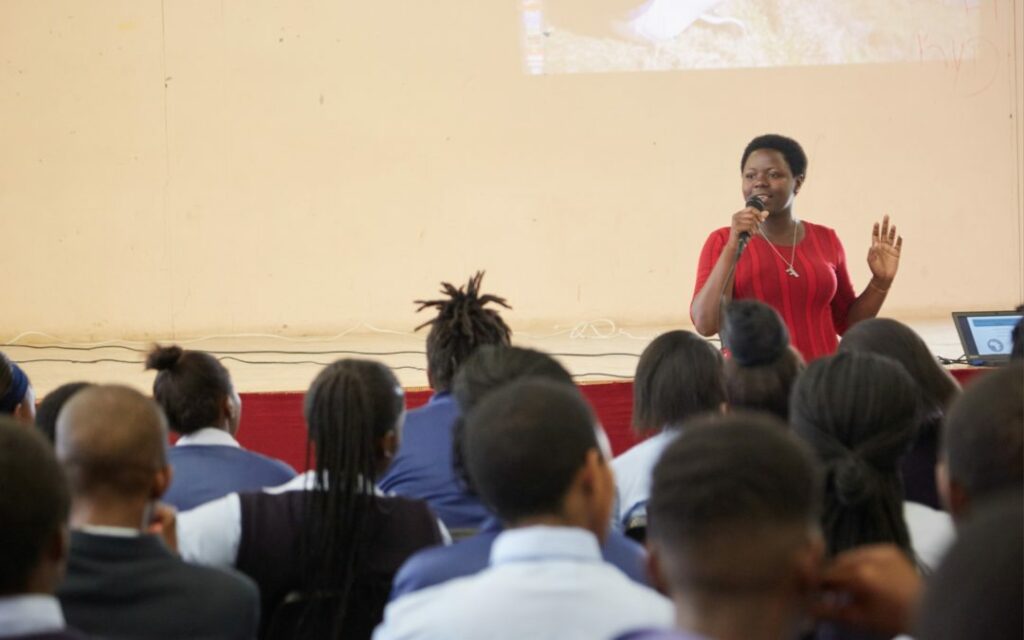 AIMS South Africa hosted a variety of events from 6-11 March 2017 to celebrate International Women’s Day as part of the AIMS Women in Stem initiative. Events included outreach to secondary schools where learners were given the opportunity to listen to female role models who encouraged them to follow careers in STEM fields. Schools visited 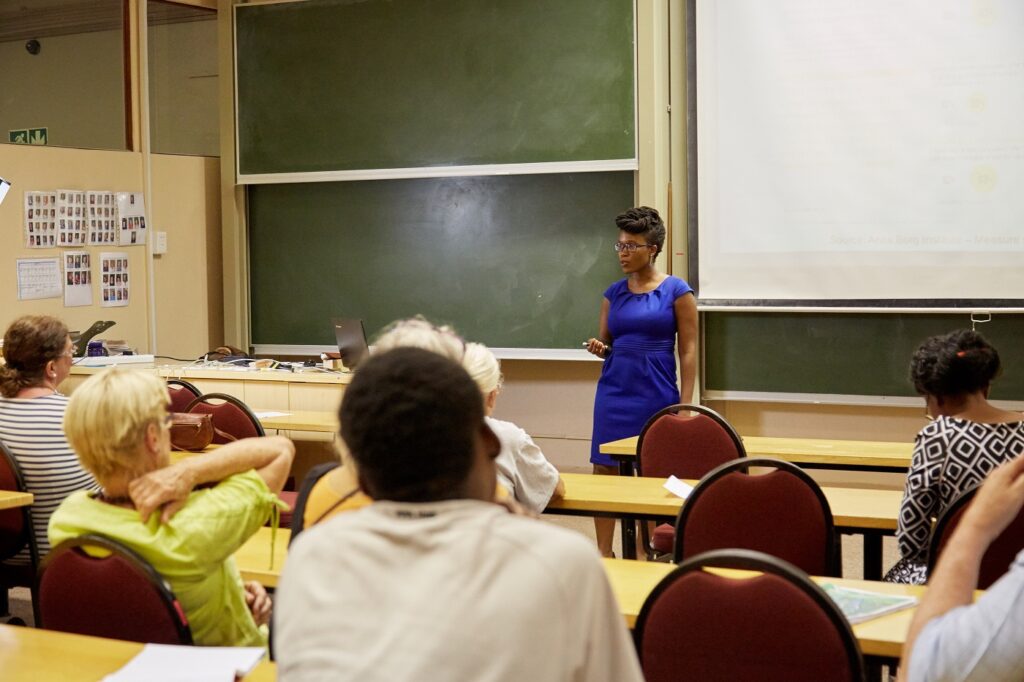 The AIMS South Africa Public Lecture Series presents a talk titled: ‘Shaping society as women in technology’ By Dr. Bonolo Mathibela, Research Scientist, IBM Research South Africa Lab Abstract: Technology permeates almost every aspect of society today, but those who imagine and build technology often do not mirror the people who use it. Whilst the number of

AIMS recognises that women’s and girl’s involvement in mathematical sciences is a critical factor that will contribute to shaping Africa’s growth and development. It is important to attract and retain more women in the science, technology, engineering, and mathematics (STEM) workforce, as this will maximize innovation, creativity, and competitiveness. Scientists and en-gineers are working to 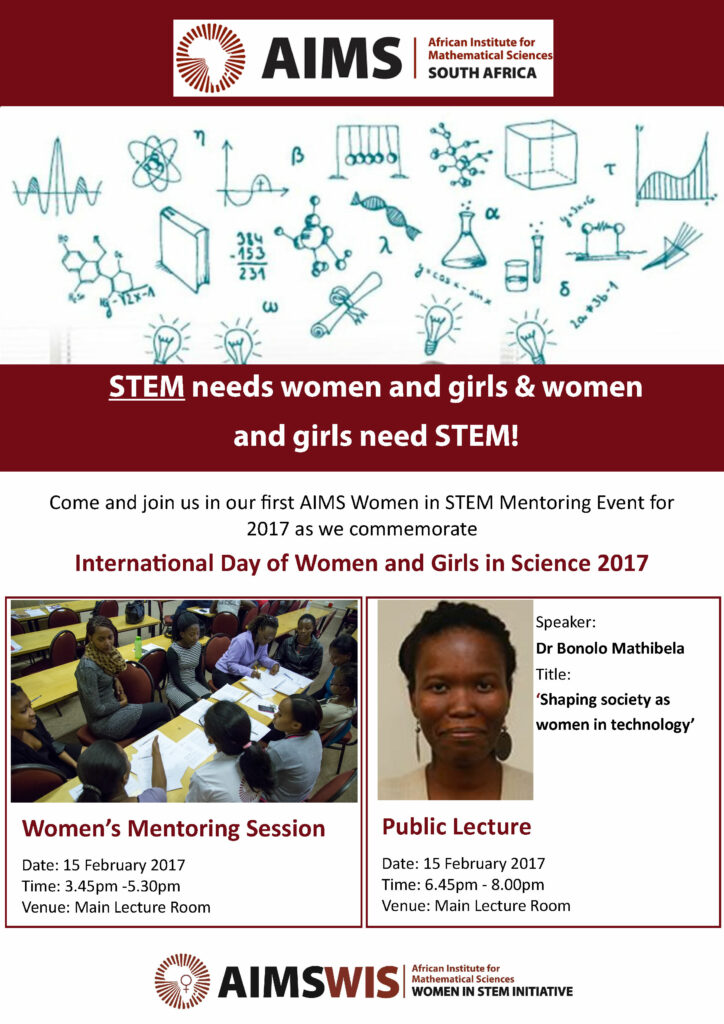 In order to achieve full and equal access to and participation in science for women and girls, and further achieve gender equality and the empowerment of women and girls, the United Nations General Assembly decided in 2016 to declare 11 February as the International Day of Women and Girls in Science. On 15 February from 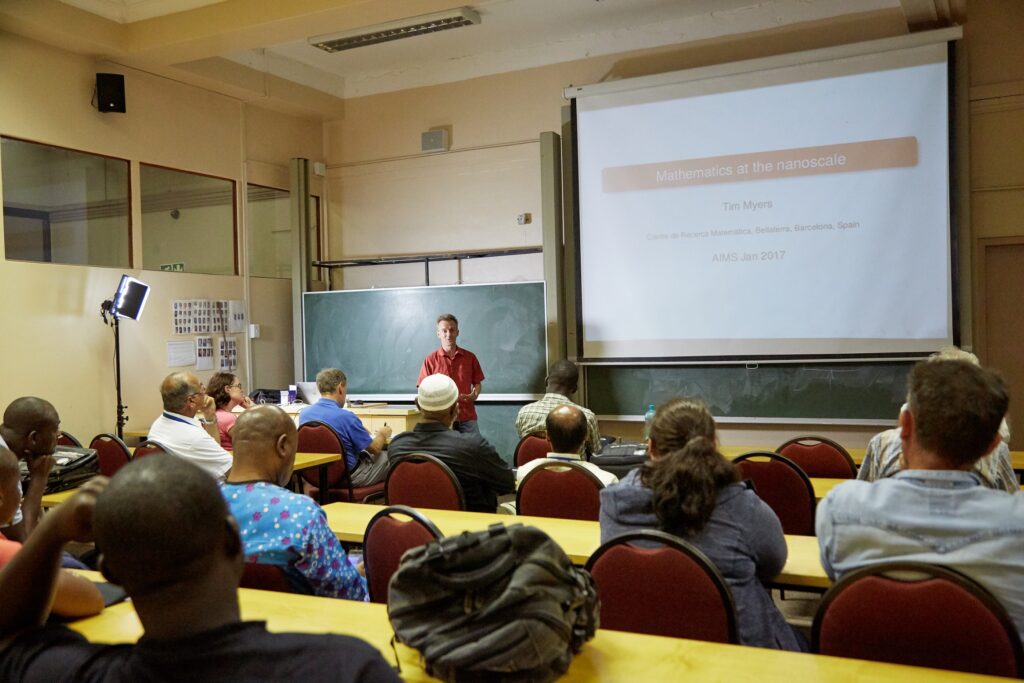 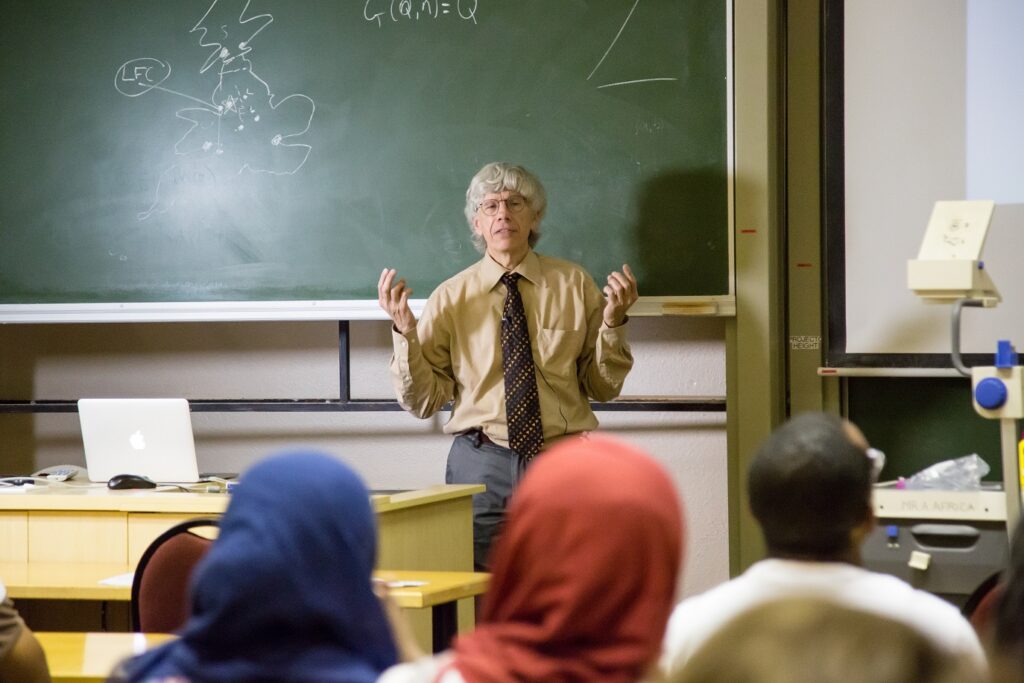 The AIMS South Africa Public Lecture Series presents a talk titled: ‘The Life and Death of a Drop’ By Prof. Sidney Nagel, Stein-Freiler Distinguished Service Professor in Physics, James Franck Institute, Enrico Fermi Institute, and the College, The University of Chicago Abstract: Because fluids flow and readily change their shape in response to small forces, 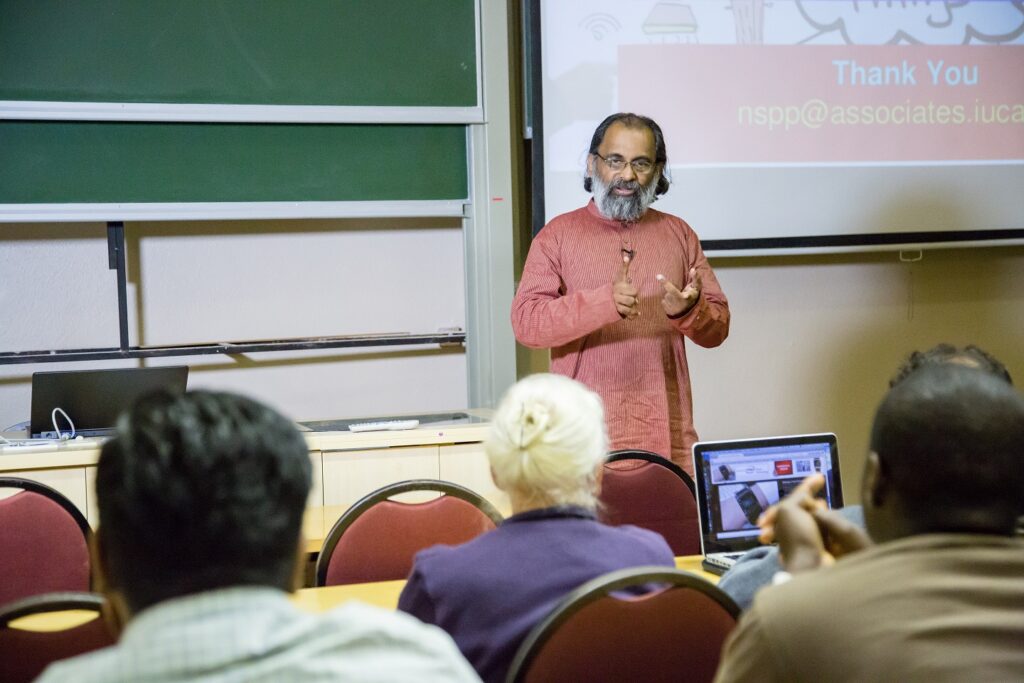 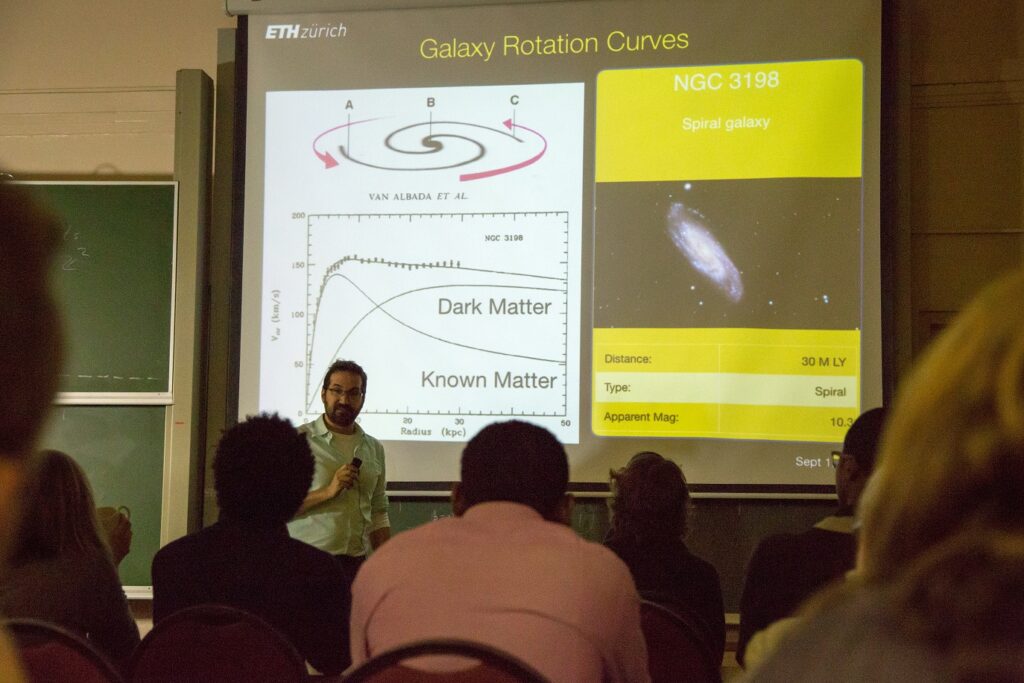 The AIMS Public Lecture Series presents a talk titled: ‘The Emergence of the Dark Universe’ By Prof. Alexandre Refregier, Head of the Cosmology Research Group and Dr Adam Amara, Senior Scientist both from the Institute for Astronomy, ETH, Zurich 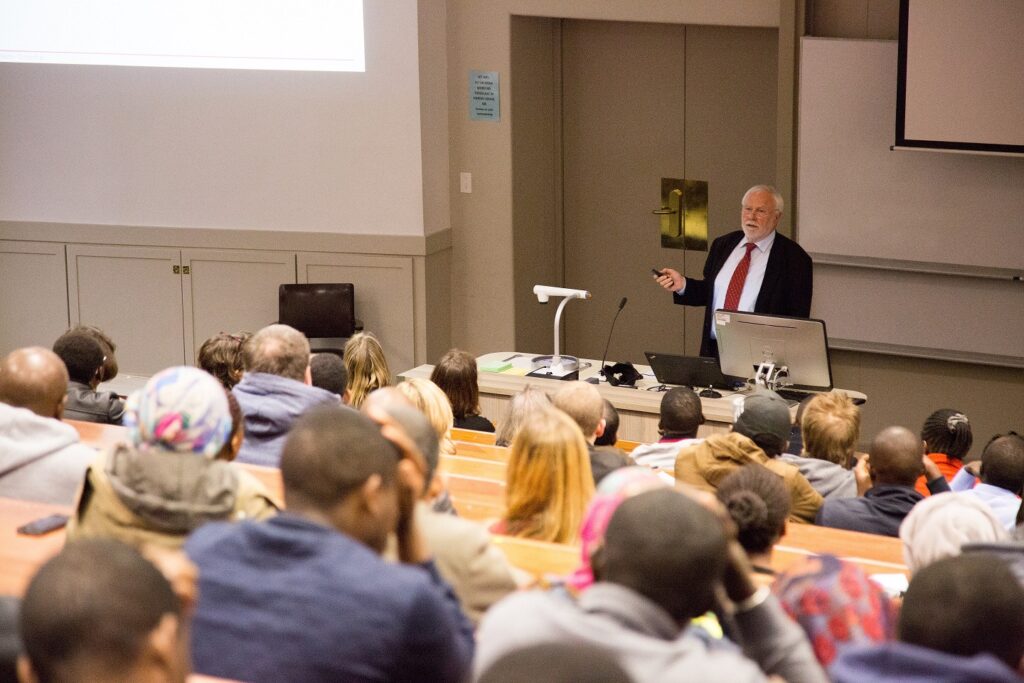 The AIMS Public Lecture Series presents a talk titled: ‘Is mathematics useful?’ By Martin Grötschel, Berlin-Brandenburg Academy of Sciences and Humanities Abstract: Calculating percentages, profit margins, areas, volumes, and other simple computationsare obviously useful. Is this all the mathematics that people encounter in daily life? Is there moremathematics “contained” in the products that surround us? Do industry