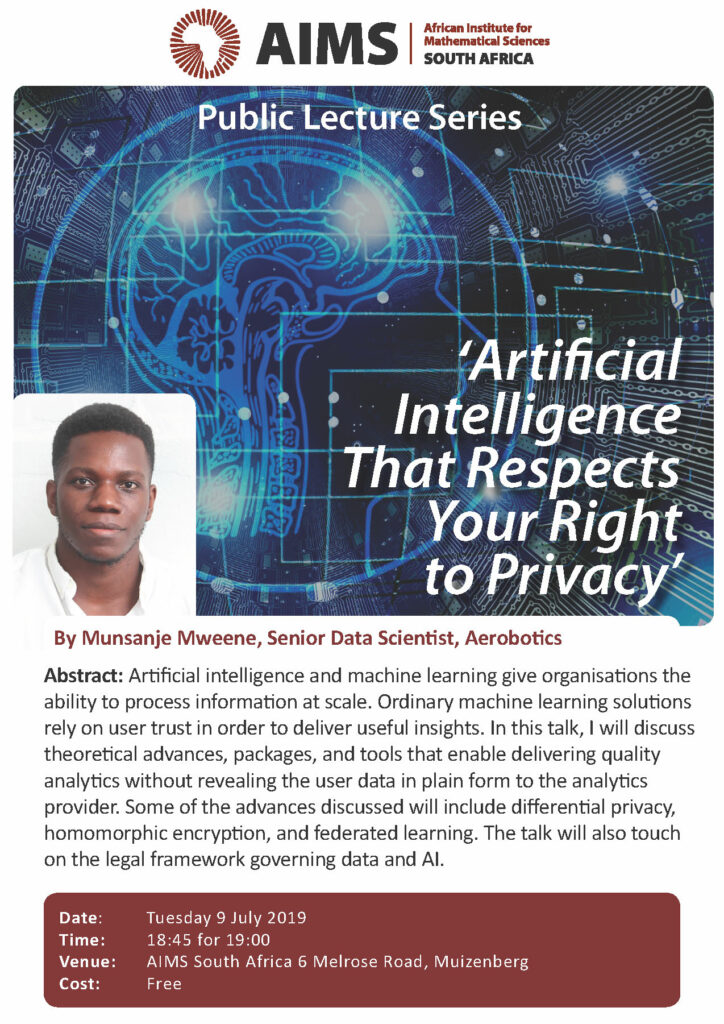 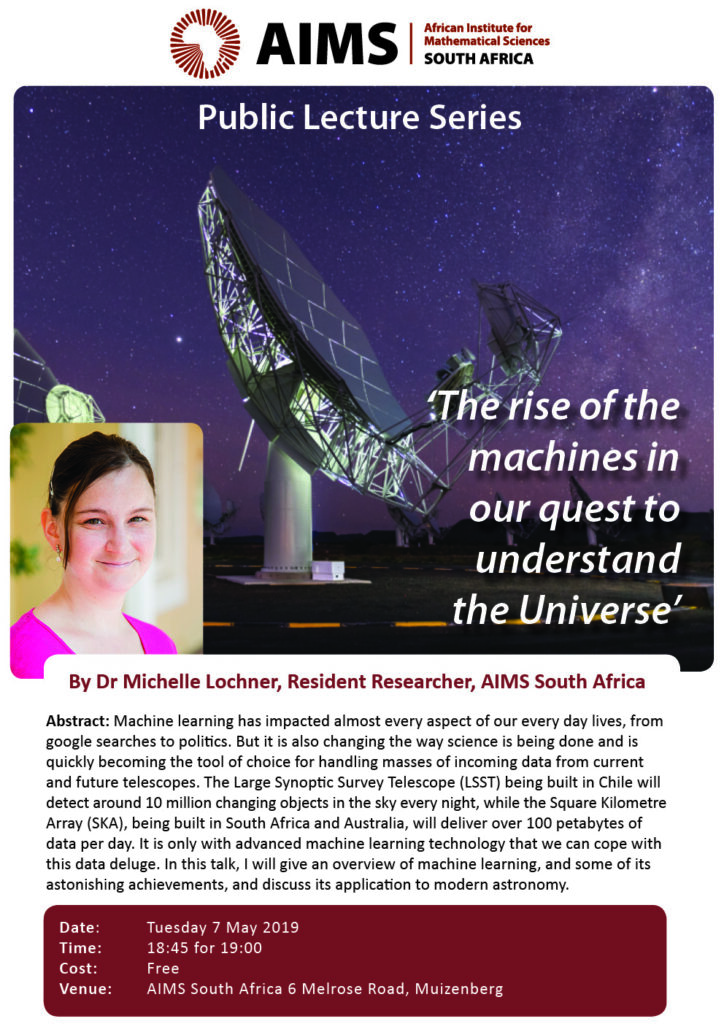 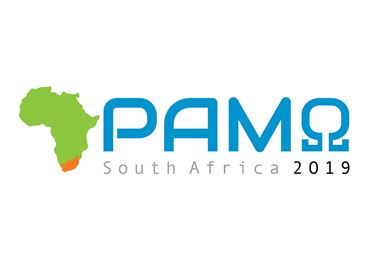 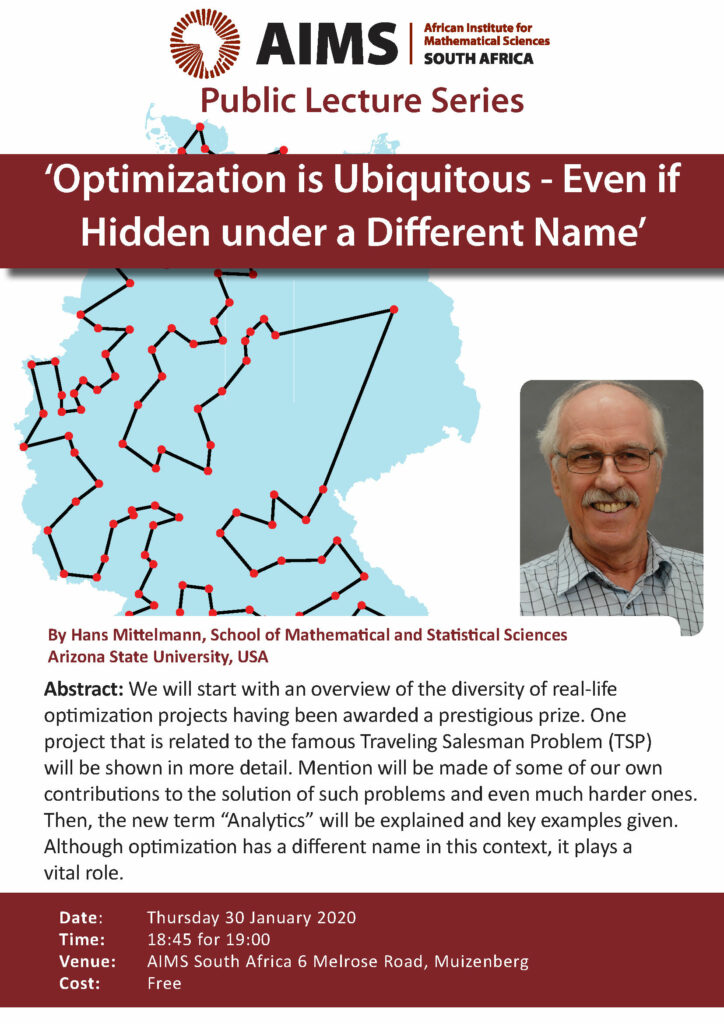 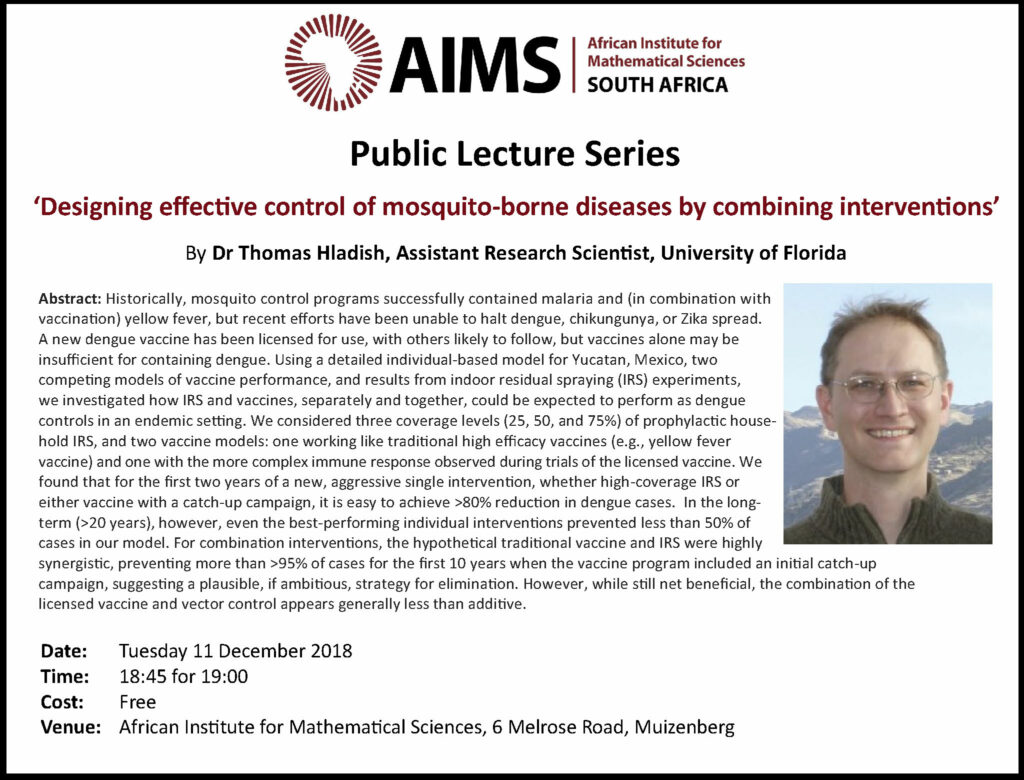 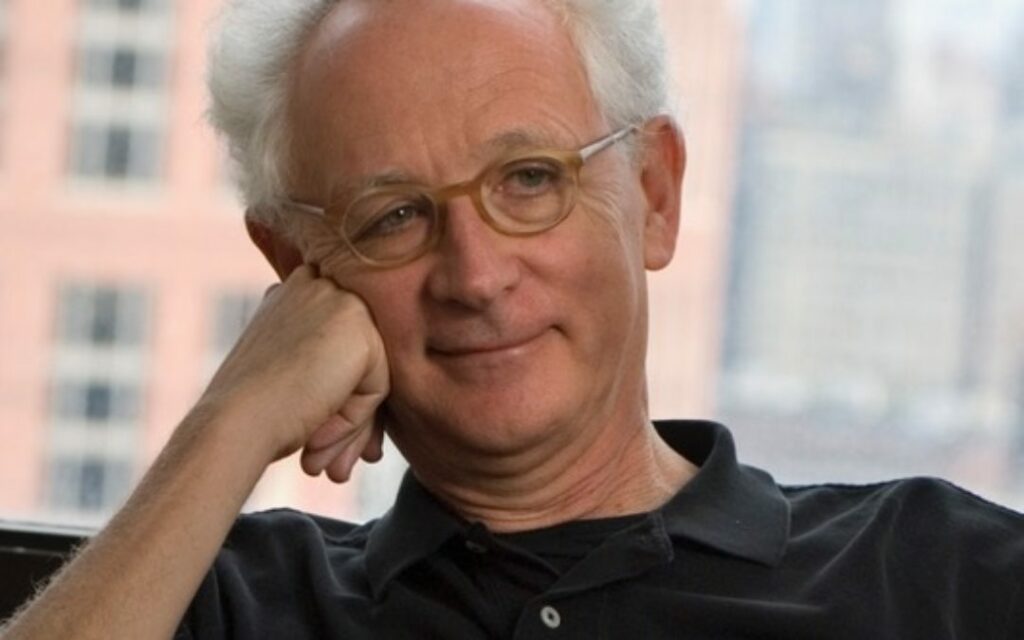 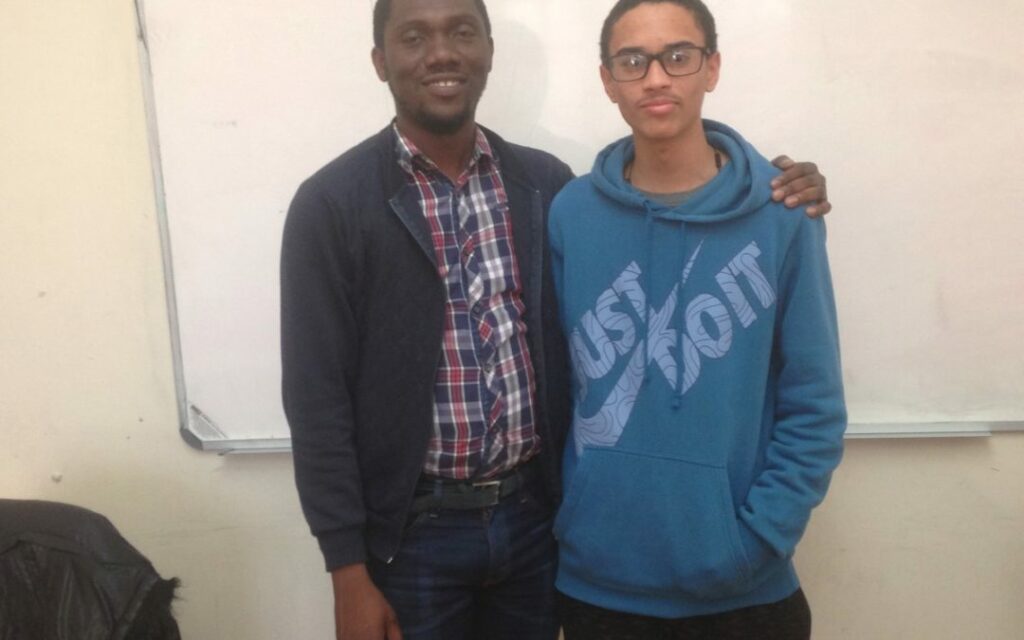 As part of AIMS South Africa’s public engagement activities and its contribution to Mandela Month, a Job Shadow Week for high school learners and university students was hosted at the centre from 2 to 6 July 2018. Learners and undergraduate students from local high school and universities were matched with scientists (mentors) based at AIMS 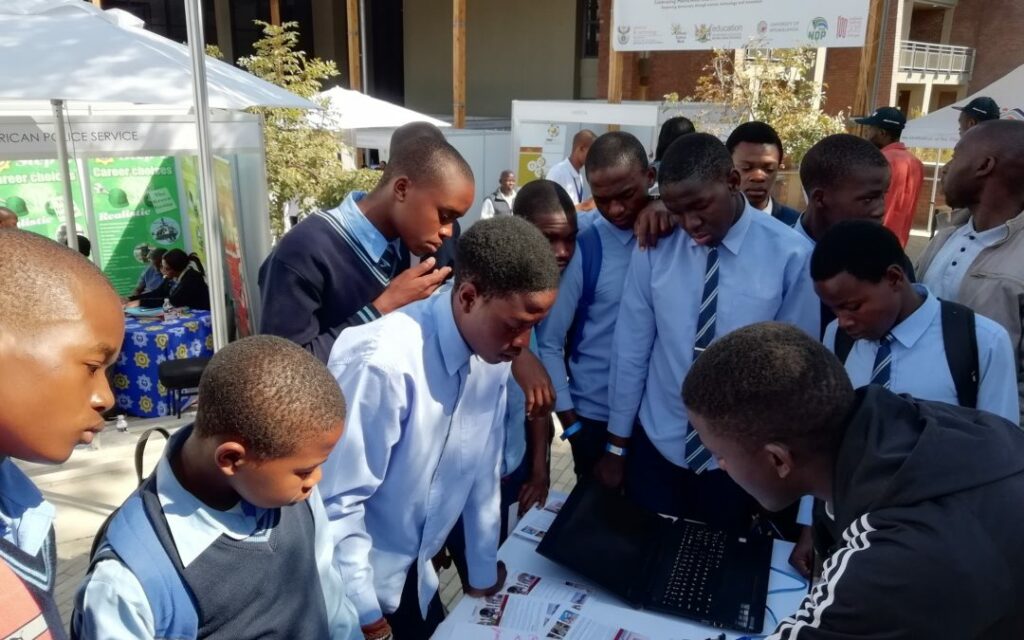 As part of our public engagement efforts to increase the level of the public’s science and technology literacy and the pipeline of scientists in South Africa who will be our future leaders, AIMS South Africa participated in the launch of 2018 National Science Week (NSW) hosted by the University of Mpumalanga in Nelspruit on 28 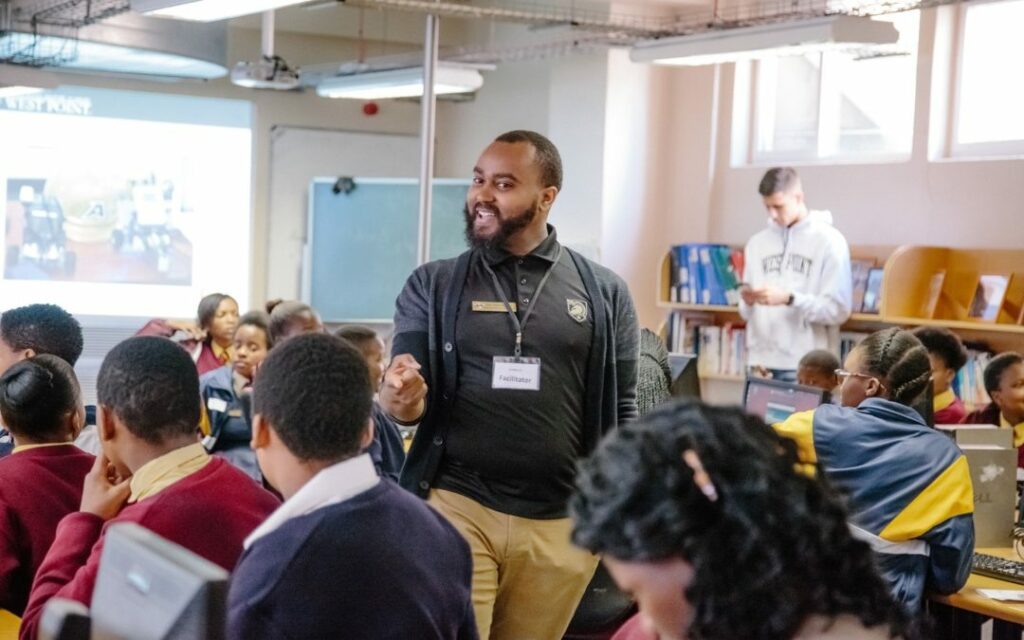 Members of the U.S. Military Academy promoted Science, Technology, Engineering and Mathematics to 70 gifted learners in partnership with the African Institute for Mathematical Sciences. Click here to read more 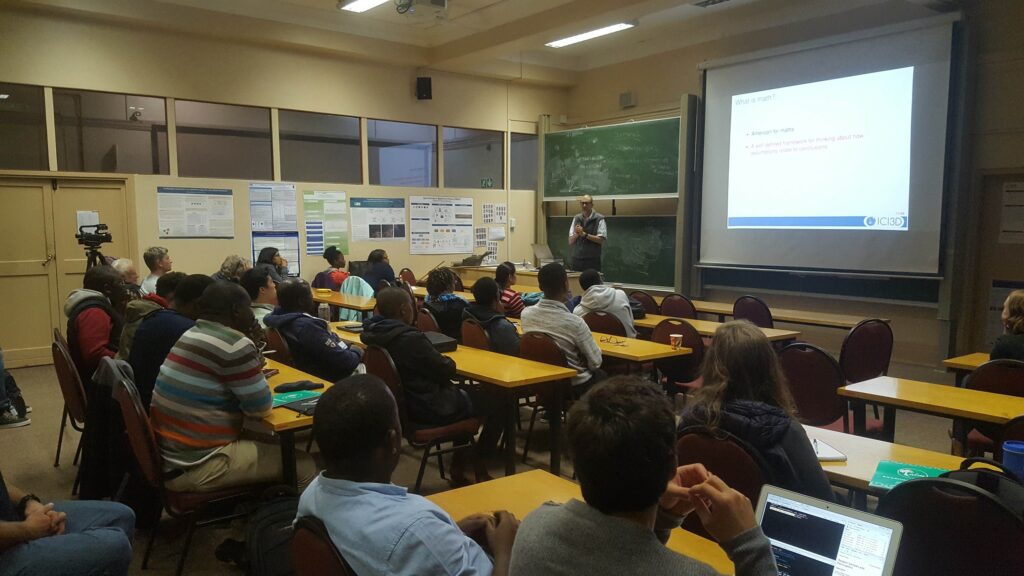 On 5 June 2018, the AIMS South Africa Public Lecture Series presented a talk titled: ‘Math and rabies control,’ by Dr Jonathan Dushoff, McMaster University Department of Biology. Rabies is a horrifying disease whose effects on humans are almost entirely preventable. Within the last decade rabies has been recognised as a global public-health priority, and some