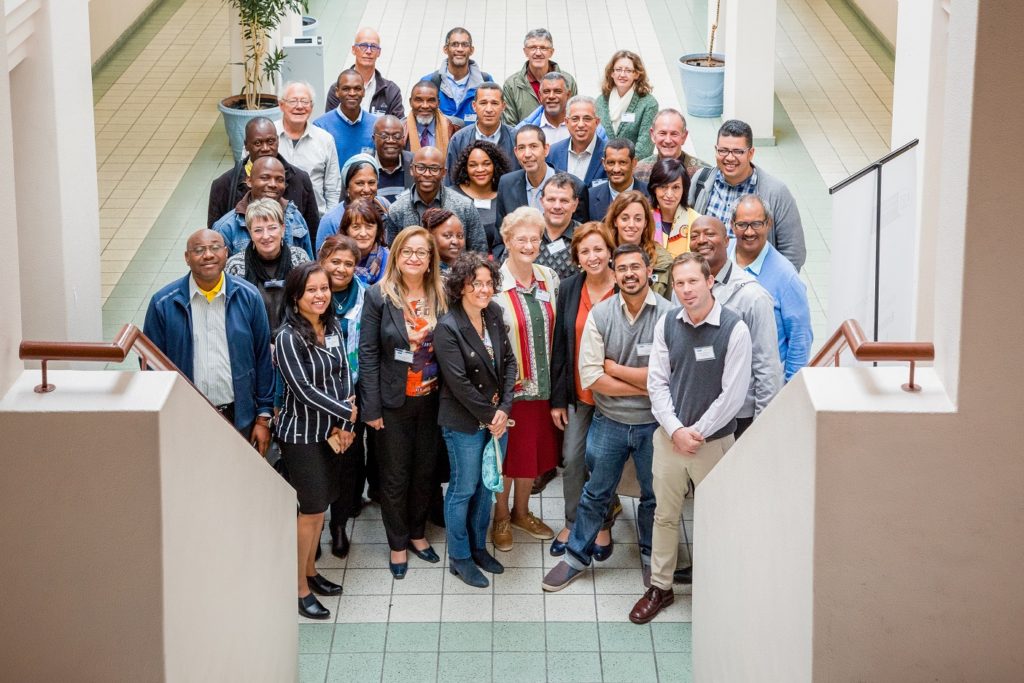 An Inquiry-Based Science Education (IBSE) workshop was held from 10 to 14 June at the Cape Teaching and Leadership Institute (CTLI) – the teacher professional development arm of the Western Cape Education Department (WCED).

This workshop is one of the activities of the newly established Centre for Education in Science for Africa, the Mediterranean and Europe (CESAME) in South Africa is based in the Western Cape and hosted by AIMS South Africa and the Academy of Science of South Africa (ASSAf).

The CESAME forms part of the broader African, Mediterranean and European project with the shared goal to support and improve school science and mathematics education from grades 1 – 9. The objective is to build up a network of international centres for the professional development of in-service educators. As such, the South African CESAME will provide teacher training on inquiry-based learning for the sciences (including mathematics) in collaboration with like-minded institutions within and across the South African borders.

Prof. Odile Macchi from the French Academy of Science, who is the coordinator of this international project, was also present.

The main focus of the project is the promotion of Inquiry-Based Science and Mathematics Education (IBSME) – or “learning by doing” – especially for primary-school learners. As such, the IBSME initiative is committed to promoting science and mathematics outreach to society and improving the quality and accessibility of science and mathematics education in schools in the Western Cape.

What is notable within the South African context of the Western Cape Province, is that the provincial education department will be playing a key role in training teachers in the IBSME approach. The 12 Science and Technology subject advisors (inspectors) who attended this workshop will, in turn, train the teachers whom they advise and support in the various districts. It is envisaged that these subject advisors will specifically train leader teachers who will be able to transmit the IBSME approach to their fellow-teachers. The initiative also enjoys the support of managers within the provincial education department.