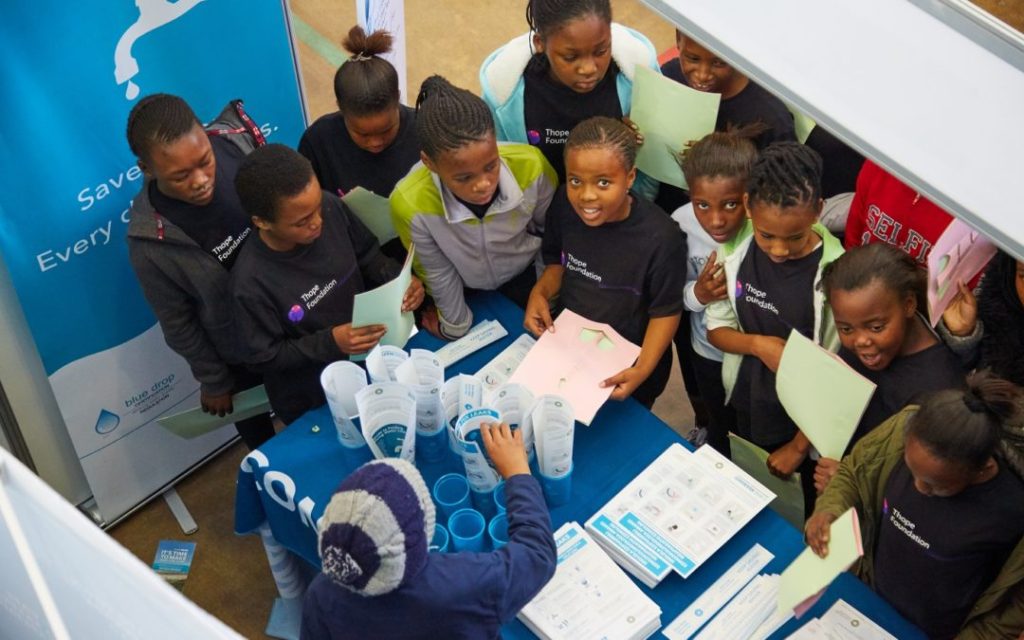 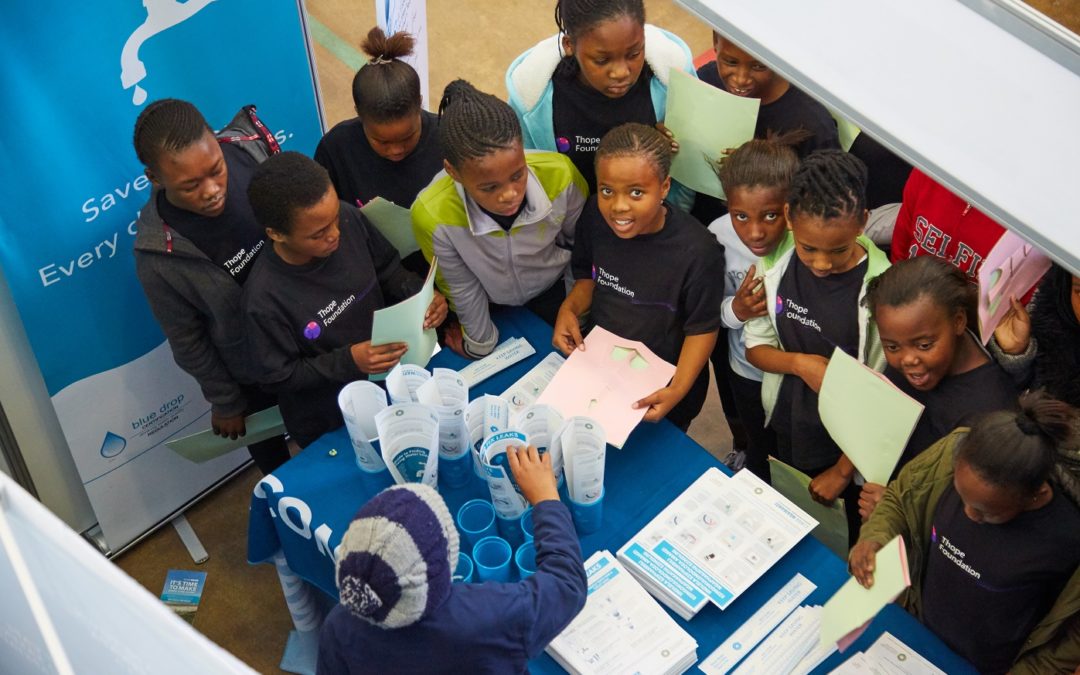 AIMS South Africa was excited to host one of the events in the Western Cape at the Oliver Tambo Community Hall in Khayelitsha, Cape Town from 7 August to 10 August 2017.

NSW is a countrywide celebration of science, technology, engineering, mathematics and innovation (STEMI) exposes public and learners to the wonders of science.

Over ninety organisations, including three National Research Foundation facilities, two science councils, 24 science centres, five universities and 59 other organisations, participated in bringing the world of science to the South African public. In 2016 NSW reached millions of people in South Africa.

Each year a different theme is chosen and the activities are offered around the theme. The 2017 theme was “Advancing Science Tourism” and it was aligned with the United Nation’s International Year of Sustainable Tourism for Development.

This year, South Africa aimed to showcase what it can offer when it comes to science tourism and celebrate the possibilities that science creates. The theme allowed all South Africans from all walks of life in different provinces to celebrate a link between science and tourism. It encouraged discussions around what makes South Africa special and showcased natural diversity.

Over 15 million tourists visited South Africa in 2015 for adventures and a taste of an African experience. Science and tourism are connected and the NSW theme showcased the connection and strengthened the bond.

Science can be a tourist attraction and it plays a major role in improving tourists’ experiences. Tourists can explore scientific landmarks and scientific attractions such as the Square Kilometre Array, Cradle of Humankind, observatories, science centres, national parks, botanical gardens and zoos.

Science centres and museums around the country have an opportunity to create unique and exciting places for tourists to visit. The research around the human genome and interest in the history of humanity brings tourists to see the Cradle of Humankind.

NSW is run in all nine provinces simultaneously at multiple sites per province.

Dr Molefe-Gavhi, the Project Leader of the AIMS South Africa event noted that over 1350 learners and 200 members of the public from Khayelitsha, and surrounding municipalities were treated to a science feast. Like any starter, their appetite was stimulated by a rich menu of role model speakers in Science, Technology, Engineering, Mathematics and Innovation (STEMI) who shared their journeys, career paths and provided the students with career guidance.

The main course, served in buffet style, was the practical hands-on activities. There was an exhibition and maths show by AIMS South Africa, an SKA workshop, arts and geometry, ethnomathematics (i.e. the mathematics inherited in one’s own culture. For example, the mathematics of basket weaving, pottery, and street wire to mention a few), practical probability, robotics and computer programming, and the engineering of transportation.

A special Women’s Day treat, which included a panel discussion on ‘Women in STEMI’ and speed-dating scientists (where learners, particularly girls, have a more intimate engagement with professional role models) was also held.

NSW aims to boost interest in scientific and technological development and innovation, helping the country transform into a knowledge-based economy. The event celebrates the role that science, mathematics, engineering and technology play in everyday life and encourages more young people to follow careers in these fields. It attracts thousands of members of the public, learners and educators to workshops, science shows and exhibitions at universities, schools and science centres countrywide.

The programs for all the other national events is available at  http://www.saasta.ac.za/programmes/focus-weeks/national-science-week/