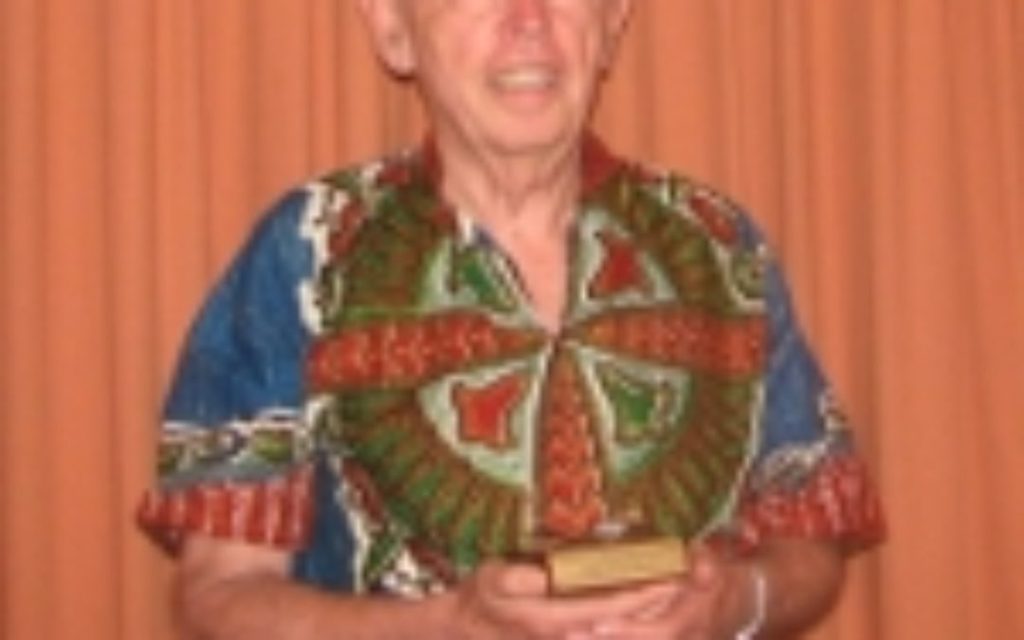 Professors Fritz Hahne and Neil Turok have been jointly awarded the SAMS Award for the Advancement of Mathematics 2010, in recognition of their efforts in establishing AIMS. According to the Chair of the SAMS Award committee Prof Jamshid Moori, the motivation was based on the fact that “Mathematics in South Africa and Africa as a whole has benefited a lot from the AIMS initiative, so that the award would be very well deserved…. They have made fundamental contributions to building AIMS which has rejuvenated the mathematical sciences at a national level, and serves as model to be emulated.”

The SAMS Award for the Advancement of Mathematics serves to recognise and reward exceptional and distinguished service to the cultivation of Mathematics in South Africa. Advancement of Mathematics in all areas that fall within the competence of Society is taken into account. The deadline for nomination was 31 May 2010. The Award Committee of SAMS considered the submitted documents and referee’s reports, and fully supported the recommendations that Professors Fritz Hahne and Neil Turok deserve the joint award.

The award was presented, in the form of a silver mobius band with appropriate inscription, at SAMS Congress in Pretoria. Professors Hahne and Turok were unable to attend but their letters of acceptance were read out to the audience.