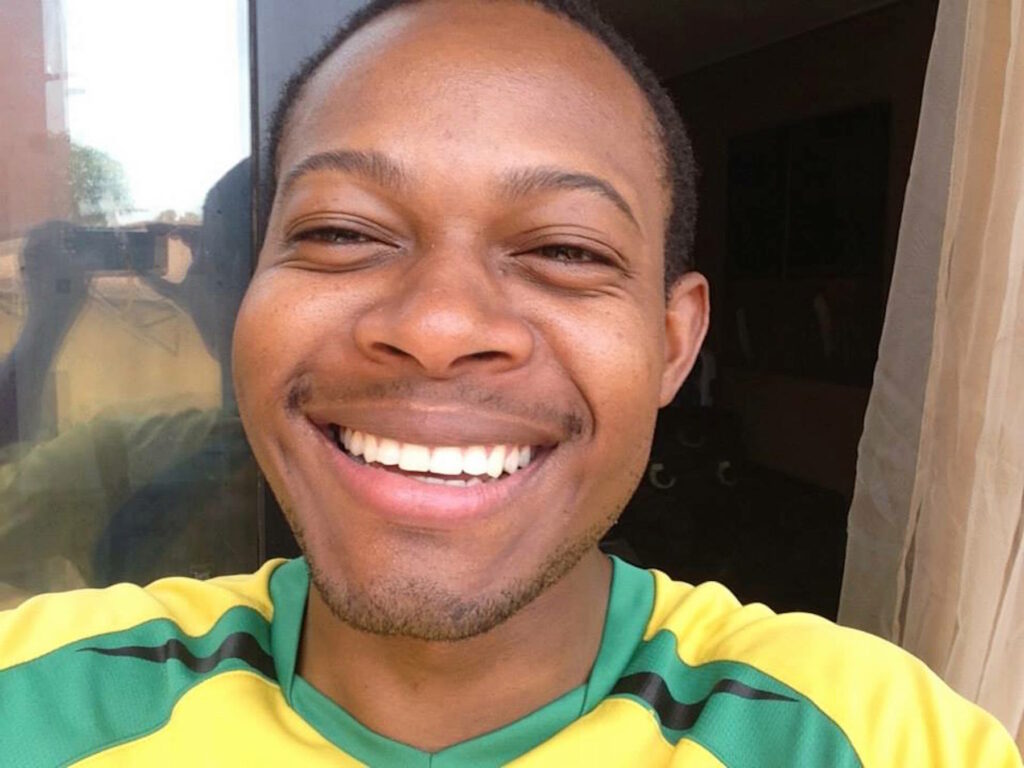 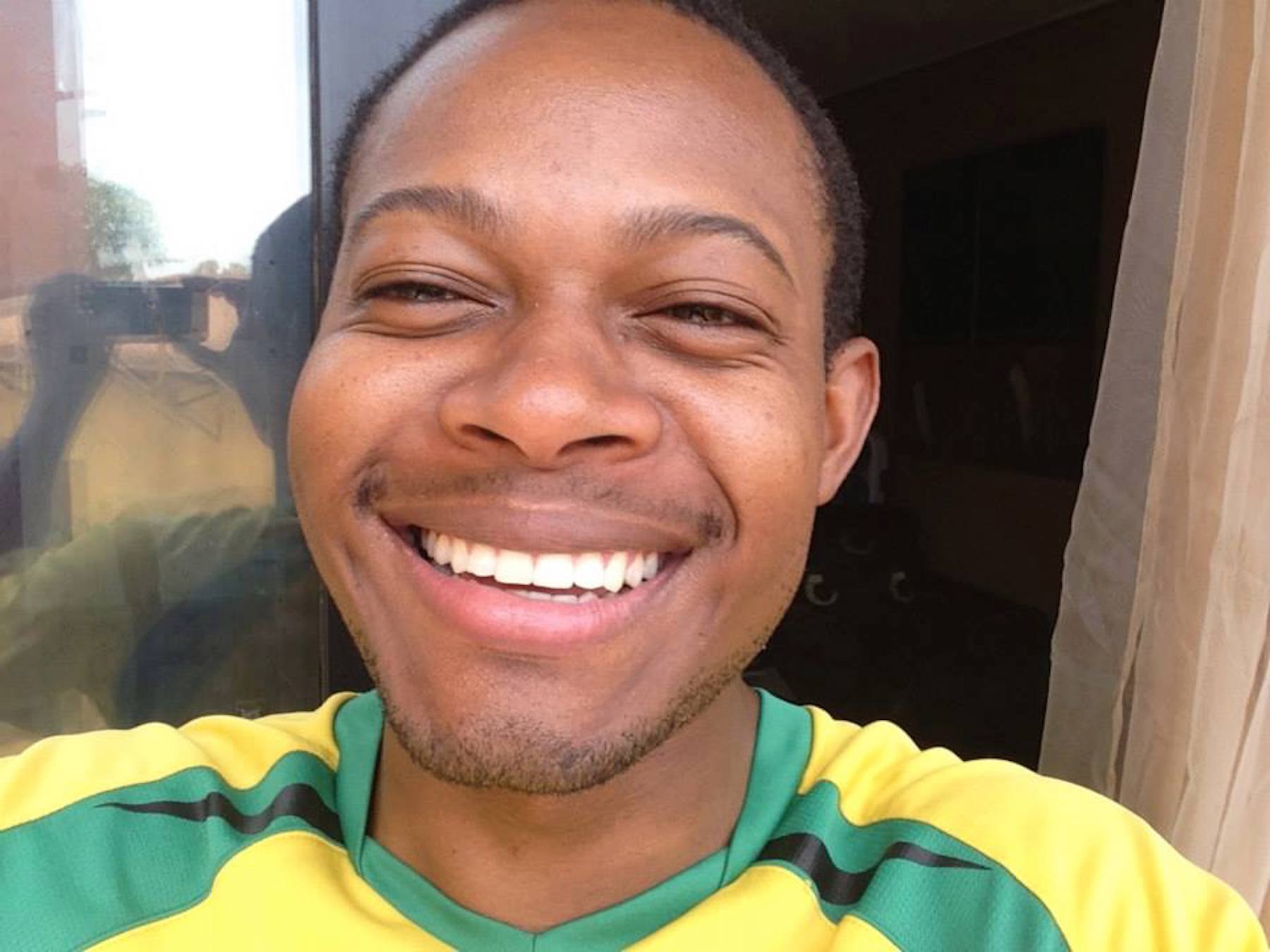 Musa graduated from AIMS South Africa in 2012. “I came to AIMS for two reasons. The first is that I wanted to do Mathematics of Finance but not at honours level since I already had an honours degree. The second was that AIMS offered a range of courses in mathematical sciences which I had been meaning to study. The scholarship package allowed me to achieve both these things.” He has worked for the following companies: IBM, ThoughtWorks, Standard Bank and Differential Capital. He currently works with Brighter Futures Tuition on a part-time basis and runs a company called Madyondza Consulting, which he founded, specialising in multiple services. “My current aim is to consolidate all that I have learnt and studied, and fuse it with my passions to build the Madyondza brand and company. These passions are many, namely innovation, software development, competitive programming, entrepreneurship, writing, education, finance and the Xitsonga language.”