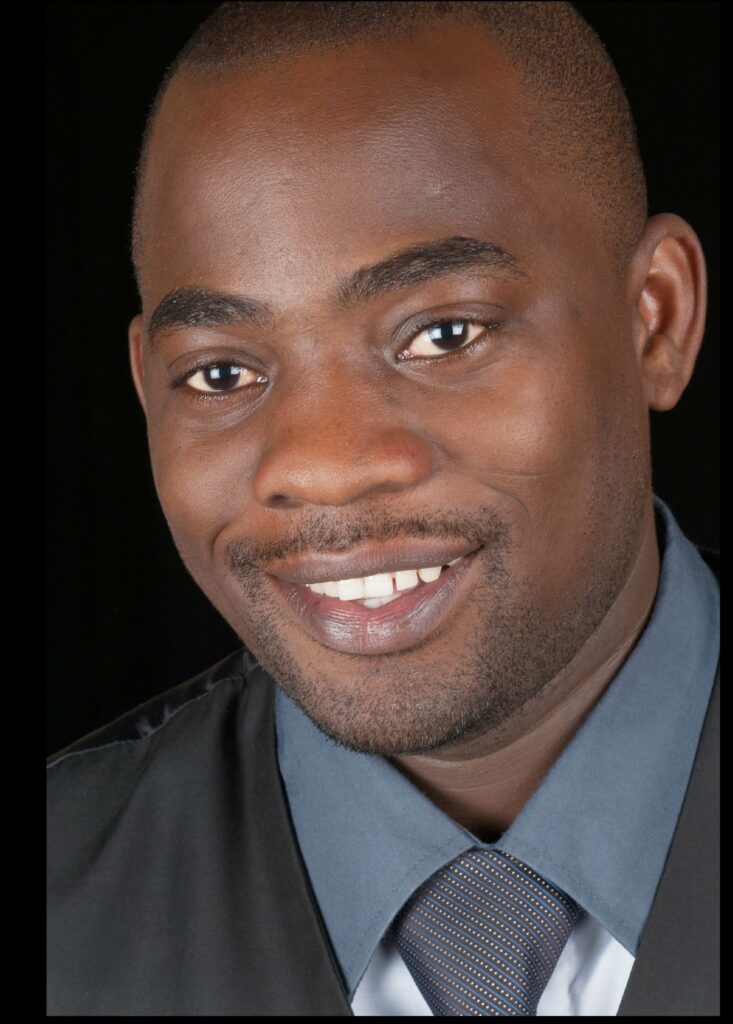 Richard, from Malawi, graduated from AIMS South Africa in 2013 he then completed his PhD in Bioinfomatics specializing in statistical genetics at Wits in 2017. He is currently a Research Statistician and Data Lead at The Wits Reproductive Health and HIV Institute. His responsibilities include clinical research design and organization. He did his Postdoctoral research at the University of British Columbia (UBC) Centre for Heart Lung Innovation from September 2017 to September 2018. He is concentrating on Bioinformatics and Statistical Genetics. He joined the University of the Witwatersrand (Wits) in 2017 prior to which, he had attended the University of Cambridge as a visiting PhD Researcher in 2016. He had a short working stint at the Communitech as an Application Design and Developer from July – December 2013. He has authored 26 publications which have earned 164 citations, h-index 7 and i10- index of 5.