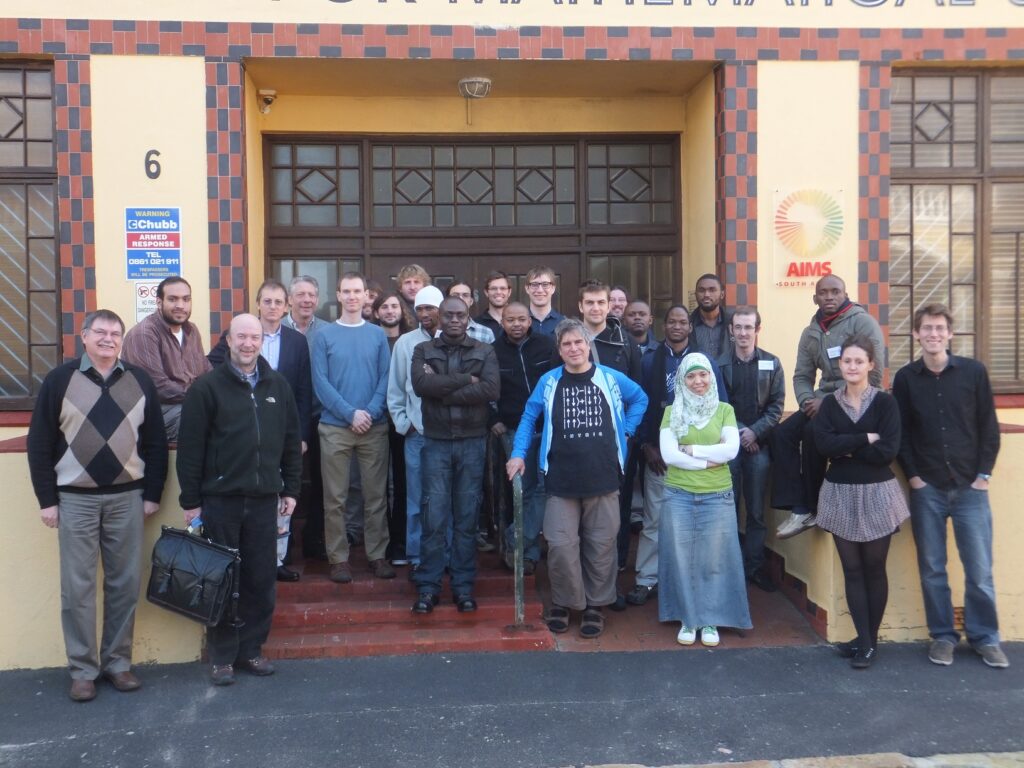 At base nature obeys quantum mechanical law and it is therefore natural to ask if the building blocks of computers and communication systems should have their “bits” replaced by “qubits” which collectively obey the laws of quantum physics.  This possibility has uprooted many of the fundamental tenets of computer science and information science.

The School aspect of this program will expose the students to the basic concepts of quantum computation and information.  The topics will include understanding quantum resources, quantum algorithms, the foundations of quantum communication, the interaction of quantum systems with the environment and the fundamentals of quantum cryptography.

The Workshop aspect will focus on current research topics through seminars on recent research.

Gilles Brassard is Canada Research Chair in Quantum Information Processing at the Université de Montréal. His best-known contributions are the invention of quantum key distribution, quantum teleportation and entanglement distillation, but he is active in several other theoretical subfields of quantum information science.

Among his many honours, he is a Fellow of the International Association for Cryptologic Research and he has been awarded a Doctorate honoris causa by the ETH in Zürich.

Matthias Christandl works on theoretical aspects of quantum information science. The focus of his work is dual. On the one hand, it is his goal to improve our understanding of the concept of information in quantum mechanical systems, including quantum effects such as entanglement and the uncertainty principle. On the other hand, he utilizes novel quantum mechanical effects for information processing, where he pays particular attention to the security of quantum cryptographic devices.

Matthias received his PhD from the University of Cambridge and is currently an Assistant Professor at ETH Zurich in Switzerland.

Edward Farhi is a Professor of Physics at MIT and is the Director of the Center for Theoretical Physics. Before coming to MIT he was a post-doc at CERN and at the Stanford Linear Accelerator Center. He started his career working on particle physics and general relativity but switched his interest to quantum computing in the late 90’s.

He and collaborators introduced the ideas of quantum walks and the quantum adiabatic algorithm. They were able to show that a quantum computer can determine who wins a game faster than the best possible classical algorithm. He mostly works on quantum algorithms but recently has worked on Quantum Money.

His research interests are in quantum algorithms, information theory and complexity theory.

Patrick Hayden is an Associate Professor in the School of Computer Science at McGill University and a Distinguished Research Chair of the Perimeter Institute for Theoretical Physics. Prior to joining McGill in 2004, he spent three years as a postdoctoral fellow at the California Institute of Technology after obtaining his D.Phil. in Physics as a Rhodes Scholar at Oxford University.

Simone Severini is a Royal Society University Research Fellow at University College London. He was a postdoctoral fellow at the Institute for Quantum Computing and Combinatorics & Optimization at the University of Waterloo.

He obtained his PhD from Bristol University under the supervision of Richard Jozsa. His research interests are in the interplay between discrete mathematics, quantum information, and complexity.

The workshop is open to MSc and PhD students in the Mathematical and Physical Sciences field. Participants must be based in South Africa and are responsible for their own travel costs.Limited funding is available for local expenses (accommodation and meals).

Applications will be treated on a first come, first served basis, and numbers are limited. To apply, download the registration form and email it to the address below.