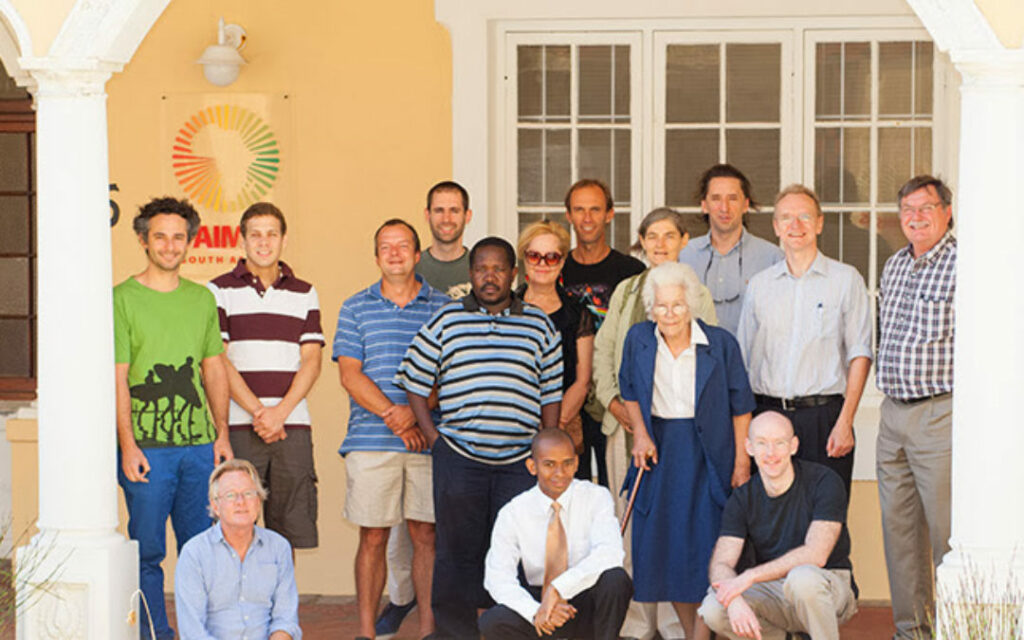 A Working Session on Graph Theory 2013

The Working Session on Graph Theory will take place from 9 – 13 December 2013. It aims at bringing mathematicians from South Africa and neighbouring countries together, and presenting them with an opportunity to concentrate on joint research away from their usual obligations.

Graph Theory is the branch of mathematics that studies networks. A network consists of entities and connections between them. Real world examples of networks include transport networks such as the Gautrain rail system, electric networks, social networks and the internet. Graph Theory is one of the fastest developing areas of mathematics, and South Africa is home to a number of internationally highly respected researchers in Graph Theory.

The Working Session also includes activities to publicise graph theory as a discipline within mathematics and an attractive area for mathematical research. It is planned to offer an introductory lecture on Graph Theory for AIMS students, as well as a research lecture for students already familiar with graph theory.