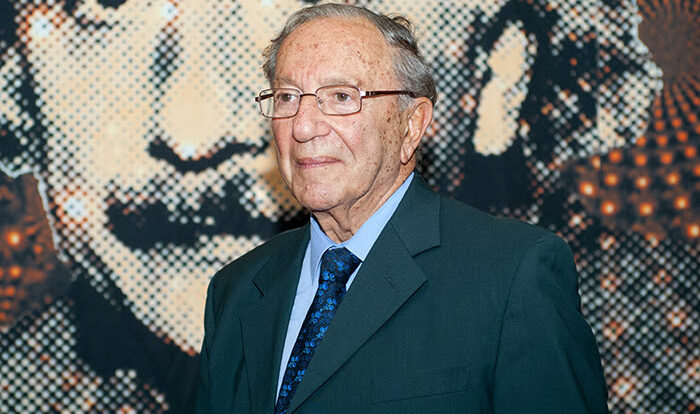 In remembrance of Prof. Ben Turok

AIMS South Africa is saddened to announce the passing on 8 December 2019 of Prof. Ben Turok, a Trustee and long-time supporter of AIMS.

Ben Turok dedicated his whole life to fighting for freedom, equality and social justice in South Africa. His deeply held belief in Africa and his lifetime of activism and advocacy were profound inspirations for AIMS. His experience was invaluable and helped guide AIMS’ development.  Among his many concrete actions, Ben led the purchase of the main AIMS building in Melrose Road. He founded the Muizenberg Millenium Educational Trust (MMET) which initially owned the building and then donated it into our AIMS Trust.

Since the founding of AIMS in Muizenberg, Ben has actively been involved with the centre, giving public lectures, attending graduation ceremonies and interacting with students and visitors. Each year the Ben and Mary Turok Scholarship is awarded  to a South African student for academic excellence, honoring Ben and Mary’s contribution.