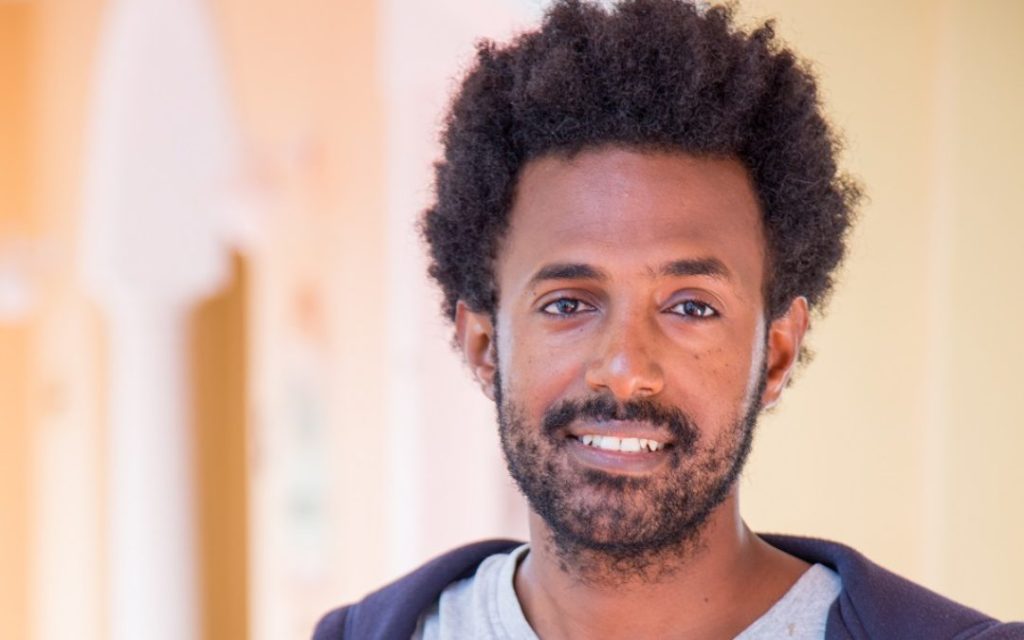 The AIMS ARETÉ Junior Research Chair programme, an initiative of AIMS and the Robert Bosch Stiftung facilitates the return of another talented mathematical scientist to Africa 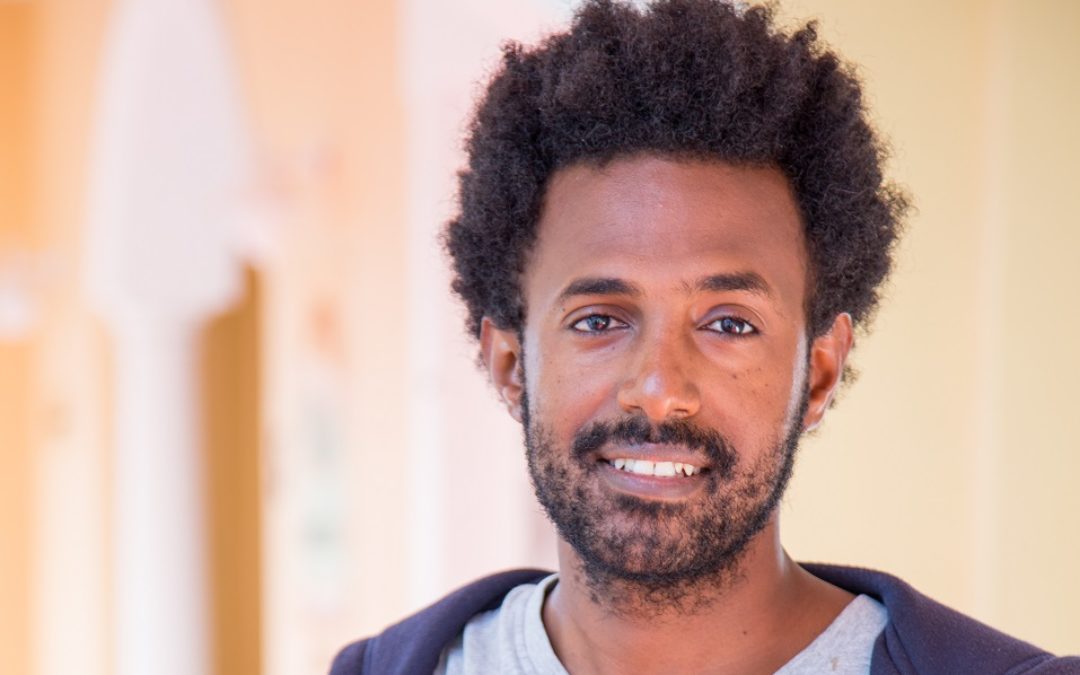 AIMS is pleased to host a second young talented African scientist – Dr Yabebal Fantaye- in its Research Centre in South Africa under the AIMS ARETÉ Junior Research Chair program. This program is one of the strategic research initiatives at AIMS in collaboration with the Robert Bosch Stiftung (Germany). Its goal is to build a community of motivated and talented scientists who will undertake international-class scientific work on the African continent. The program achieves this by providing 5-year support to talented African mathematical scientists wishing to return to the continent, or for those who have returned, to support their integration in the Academic and Research environment in Africa.

Dr Fantaye sees the AIMS ARETÉ Research Chair position as an ambitious, unique, forward-looking, and exceptionally generous position which he says he is delighted to hold. He further highlights that “with Africa hosting world-leading initiatives like the Square Kilometer Array (SKA), Africa is positively transforming itself in all dimensions.” With his background in Cosmology, Big Data and Machine Learning, he indicates that what excites him about the AIMS ARETÉ Research Chair position is the opportunity to work in organisations like AIMS and in close collaboration with institutions in his home country Ethiopia, while building and fostering global research collaborations. “This provides a unique platform for me to be part of Africa’s transformation and an opportunity to make a real difference through research within the mathematical sciences,” says Dr Fantaye.

Based at AIMS South Africa, Dr Fantaye’s research is geared towards ‘Uniting Astronomy and Industry through Big Data Research’. He will achieve this by using statistical methods such as Machine Learning to extract insights from Astronomical and Social Big Data. He says such technologies are imperative for the continent because Africa is actively involved in leading world-class Astronomy projects through the SKA and related surveys. From his personal perspective, “these experiments not only provide one with a better understanding of the mysteries of the universe like the true nature of dark matter and dark energy, but also drives the development of Africa’s IT and Engineering technologies.” He is confident that these advances will find immediate applications in all areas of the knowledge economy – including the capability to maximally exploit the Social Big Data for better insight in Africa’s development plan.”

Prof. Barry Green, Chief Academic and Research Officer of the AIMS Global Network and Director, AIMS South Africa, says: “The network is thrilled to have such a talented, enthusiastic, and accomplished young African researcher in its environment”. He added that Yabebal’s passion for working closely with younger scientists and engaging others in his work is of great value. He further recognised the Bosch Stiftung for their support in bringing back young African scientists to the continent and supporting the establishment of those who have already returned.

Dr Fantaye was born in Ethiopia where he completed his undergraduate studies in the Department of Physics at Addis Ababa University before joining the National Astrophysics and Space Science Program (NASSP) at the University of Cape Town for his postgraduate studies. Thereafter, he moved to Trieste in Italy to undertake a PhD and later took up a Postdoctoratal position at the Institute for Theoretical Astrophysics at the University of Oslo (Norway), followed by another Postdoctoral term at the  University of Rome Tor Vergata (Italy). During his Postdoctoratal terms, he analysed data from the Planck satellite (the European Space Agency Mission) specifically Cosmic Microwave Background (CMB) which is the earliest electromagnetic signal that can de detected from the early universe – the Big Bang.

Dr Fantaye’s extensive research experience in the area of Cosmology, Big Data and Machine Learning makes him one of the outstanding emerging researchers among his peers. His research is backed by over 15 scientific publications with a citation record of above 1000. Such a track record highlights the relevance of his work within the global research environment. His presence and that of the research team which he is putting in place will enhance on-going research activities on Cosmology, Big Data and Machining Learning at AIMS South Africa specifically, and the AIMS Network in general.

About AIMS and the Next Einstein Initiative

The African Institute for Mathematical Sciences (AIMS) is a pan-African network of Centres of Excellence for postgraduate training, research and public engagement in the mathematical sciences. Its mission is to enable Africa’s brightest students to flourish as independent thinkers, problem solvers and innovators capable of propelling Africa’s future scientific, educational and economic self-sufficiency. AIMS was founded in 2003 and has produced more than 1200 graduates, about one third of whom are women. The goal of the Next Einstein Initiative (NEI) is to build 15 Centres of Excellence across Africa by 2023. Of these, six are already operational in Cameroon, Ghana, Rwanda, Senegal, South Africa and Tanzania.

About the Robert Bosch Stiftung

The Robert Bosch Stiftung is one of Europe’s largest foundations associated with a private company. It invests approximately 70 million euros annually in supporting approximately 800 of its own as well as third-party projects in the fields of international relations, education, society and culture, as well as health and science. Since its founding back in 1964, the Foundation has used more than 1.2 billion euros for charitable activities.

The Robert Bosch Stiftung continues the charitable pursuits of Robert Bosch (1861 – 1942), the founder of both the company and the foundation. It owns about a 92 percent stake in Robert Bosch GmbH, and finances its operations from the dividends it receives from this holding. Robert Bosch’s former home in Stuttgart serves as the foundation’s headquarters. Around 140 employees work for the Foundation at this location and at its offices in Berlin