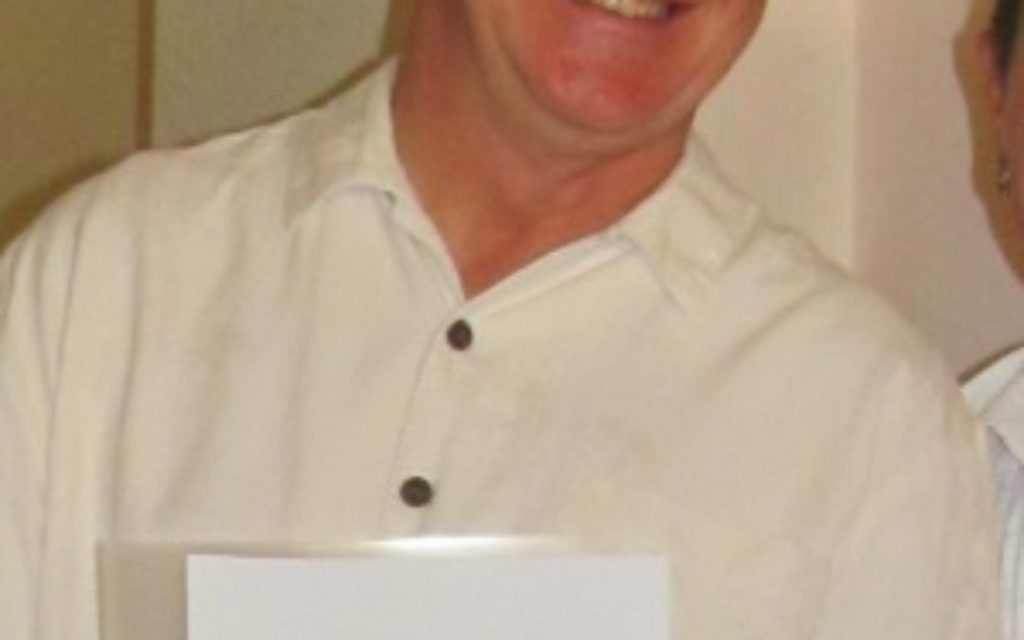 Visiting Senior Researcher, Prof Douw Steyn has been awarded a mentorship medal by the  Board of Directors of the Canadian Federation of Earth Sciences.  CFES/FCST awards the medal annually to nominees from all sectors and specializations within the earth science community. The medal was created in 2009 by CFES/FCST in order to recognize the sustained and inspirational mentorship of colleagues and employees including peers, graduate students, undergraduate students and technicians. It was set up in honour of Paul F. Williams, a geologist known for scientific and mentoring excellence, candour and integrity.  Prof Steyn was nominated by the department of Earth and Ocean Sciences at the University of British Columbia, a nomination that was supported by colleagues and mentees from Canada, Italy, Germany, Australia, South Africa, the United States, Singapore, the UK, and Saudi Arabia.